Learn To Play Fate Of A Nation 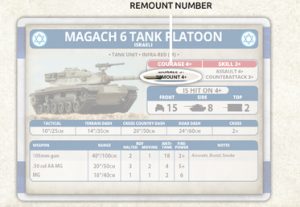